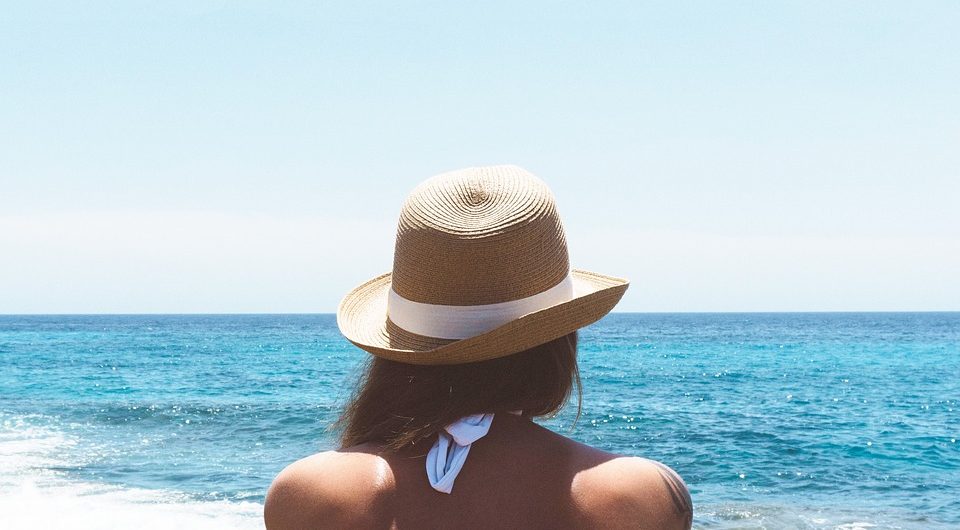 By Don Coppedge March 30, 2018
Leave A CommentComments
Share This

When you think about people who can’t swim, small children probably come to mind. But there are plenty of adults who never learned either, including celebrities.

In fact, a study done in 2014 found that almost half of all Americans don’t know how to swim. There are many celebrities who are in that group. You may be surprised to find out who! Let’s take a look… 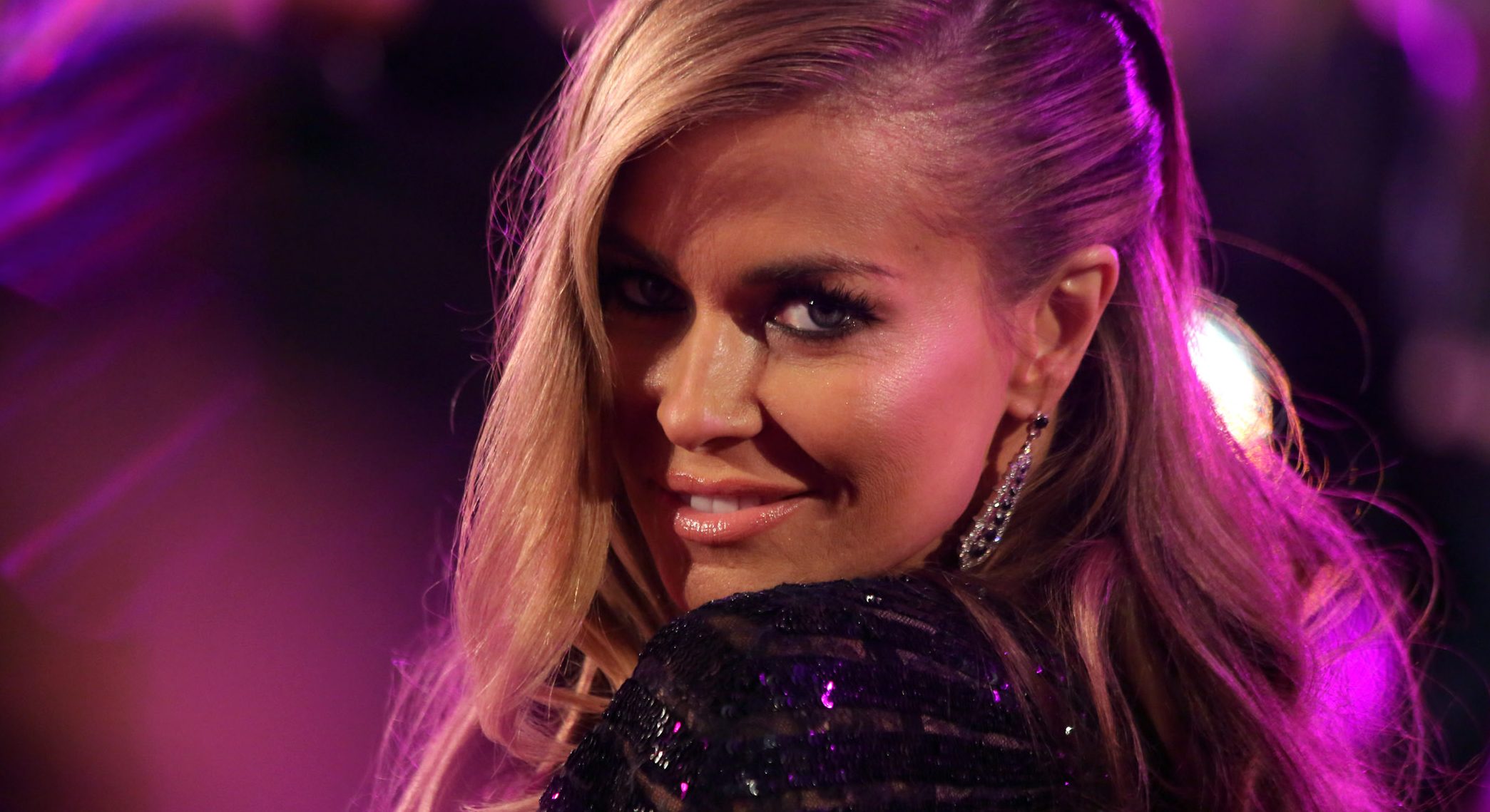 You may remember Carmen Electra starred in Baywatch, a show about lifeguards and helping people on the beach, including those who may be drowning. The truth is Electra herself can’t swim and is afraid of the water. 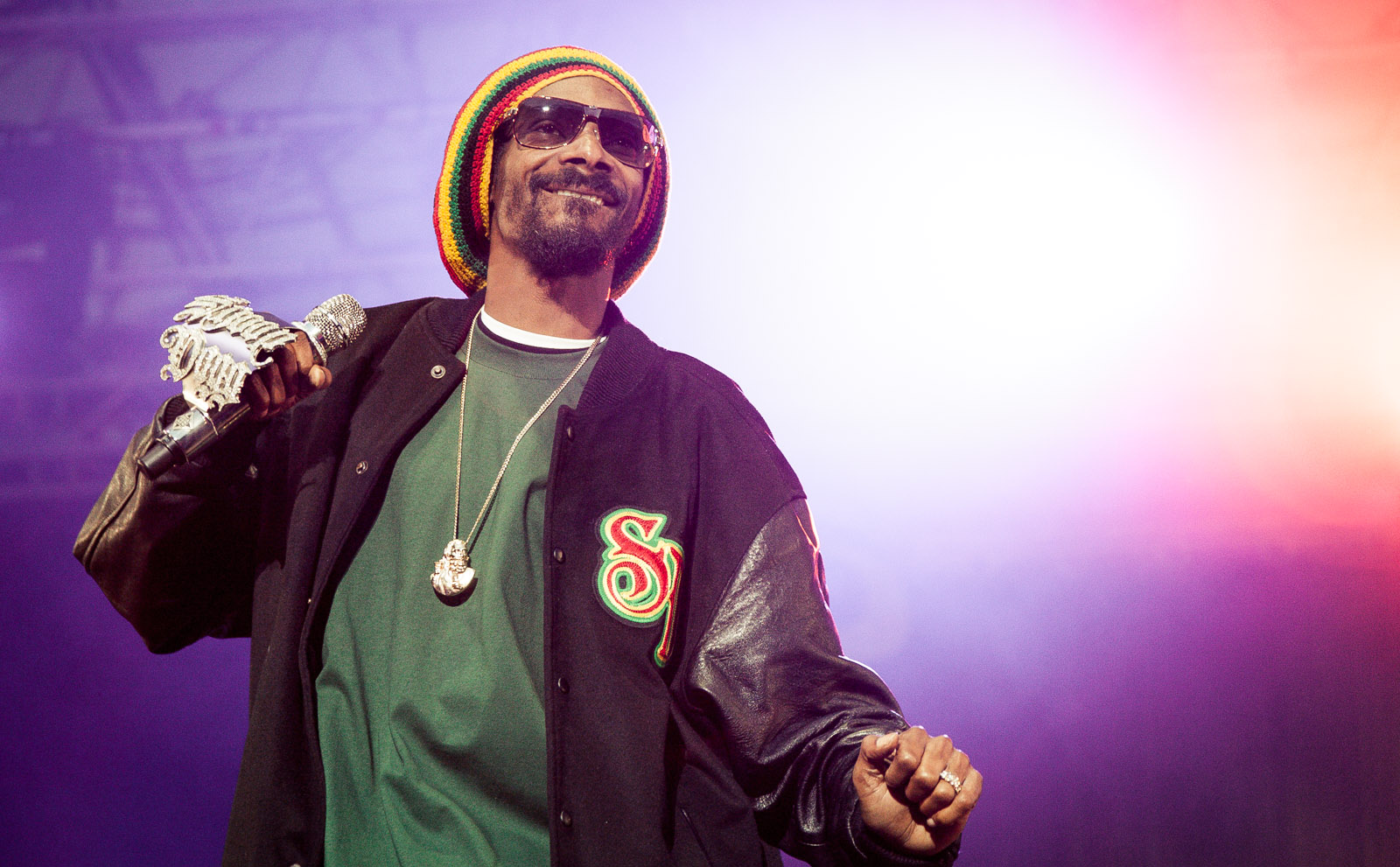 The 46-year-old famous rapper can’t swim. He even wrote a song about it, appropriately called “I can’t swim”.

If actress Eva Mendes was asked to play the role of a woman who couldn’t swim, it wouldn’t be a stretch. Mendes admits to it and says she most definitely should know how to swim. Mendes says she still plans on learning.

Here’s another actress who could probably win an Oscar for playing the role of someone who can’t swim. Bullock doesn’t talk about why she never learned, but says she doesn’t know how to swim. 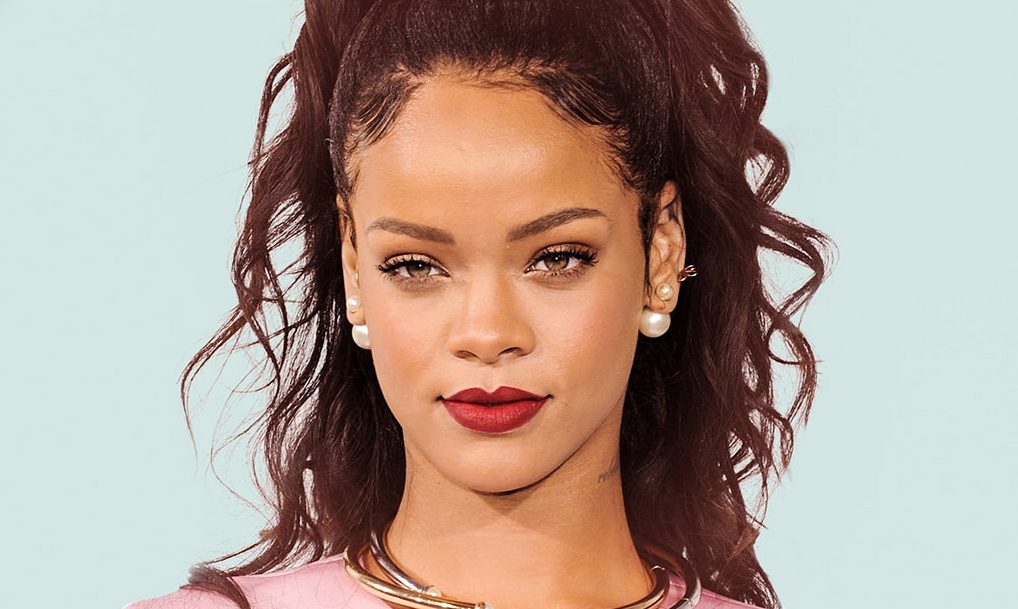 She may have been born in the Caribbean surrounded by water, but R&B singer Rihanna can’t swim either. Word has it that she doesn’t venture in the ocean because she’s afraid of fish, big and small. There’s always swimming in the pool…

He’s starred in plenty of action films, but Will Smith isn’t acting when he says he can’t swim. Smith has said in the past that he’ll go in the water if his feet can touch the bottom.

The big country star says she likes to look at the ocean, but doesn’t enjoy swimming in it. Maybe that’s the reason Lambert has never learned how to swim.

If you have people around your pool who don’t know how to swim, it’s extremely important to have the proper safety mechanisms in place.  Installing a pool fence can help to avoid accidents. Call Protect-A-Child Pool Fence  at 1-800-992-2206 for more information.